Luxury residences for a select few

Ariana is among Bhubaneswar’s premier residences, with 12 Acres of residential development overlooking 25 acres of expansive forest reserves, offering a modern lifestyle amidst acres of lush foliage. offers everything quintessential to an epicurean set-up. The nucleus of Ariana’s design is a rich balance between residential dwellings and community-driven amenities. These 2 BHK residences designed by Woods Baggot come with state-of-the-art amenities and a unique leaf-shaped clubhouse. A self-sustained township based on the concept of community living. With stunning views at hand, the buildings are located in a way that maximizes the visual connectivity to the surrounding parkland. The favored destination of the well-heeled and well-traveled, Ariana is truly the pride of Bhubaneswar.

Ariana is among Bhubaneswar’s premier residences, with 12 Acres of residential development overlooking 25 acres of expansive forest reserves, offering a modern lifestyle amidst acres of lush foliage. offers everything quintessential to an epicurean set-up.

That overlooks 25 acres of forest reserve

At Ariana, living is an enriching experience with all modern comforts amidst acres of lush greenery. 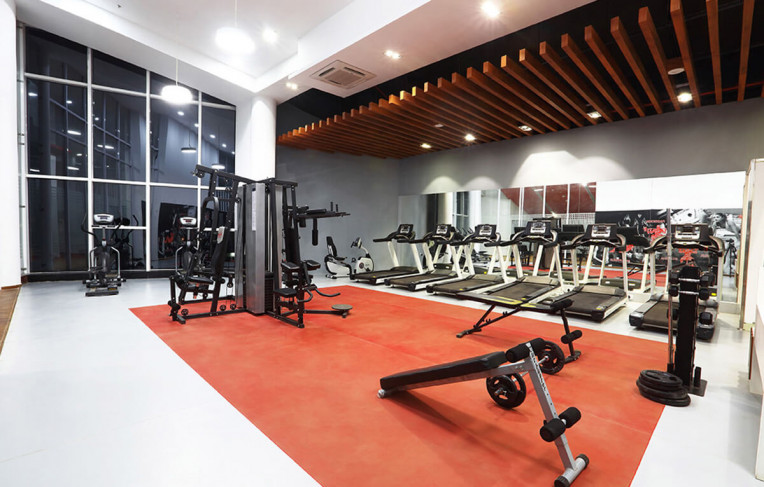 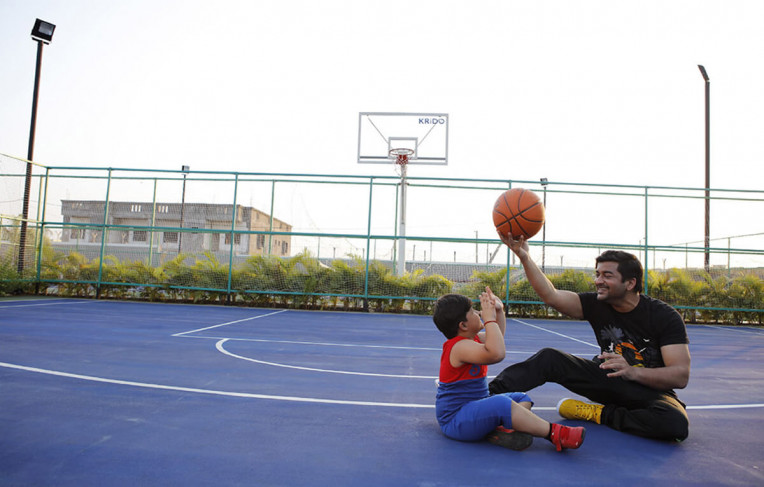 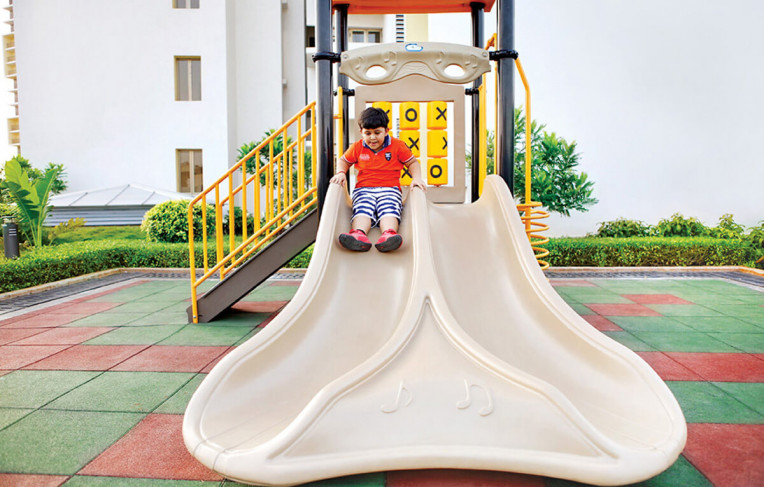 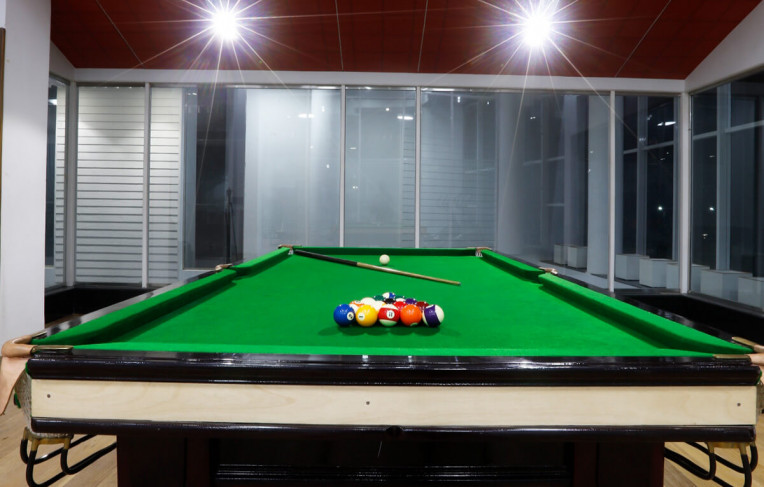 Half Basketball Court where you can train your kids to become future champions.

A play zone for your little ones to have unlimited fun.

Games room with a variety of fun and stimulating game choices, and a reading room where you can peacefully explore the world of words. 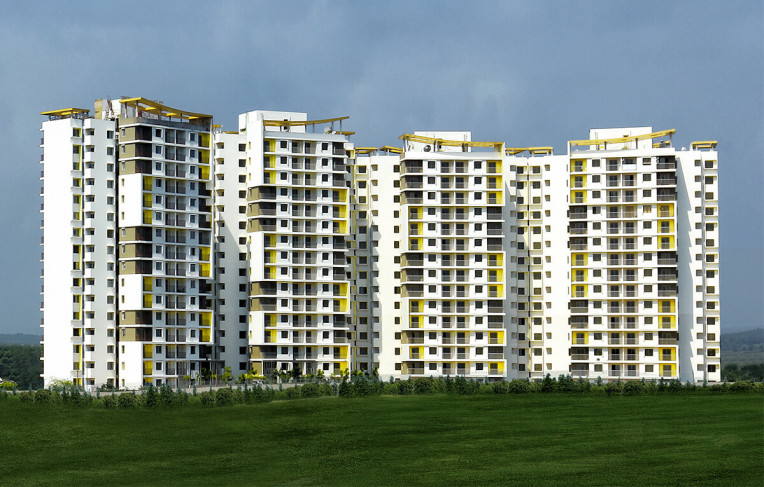 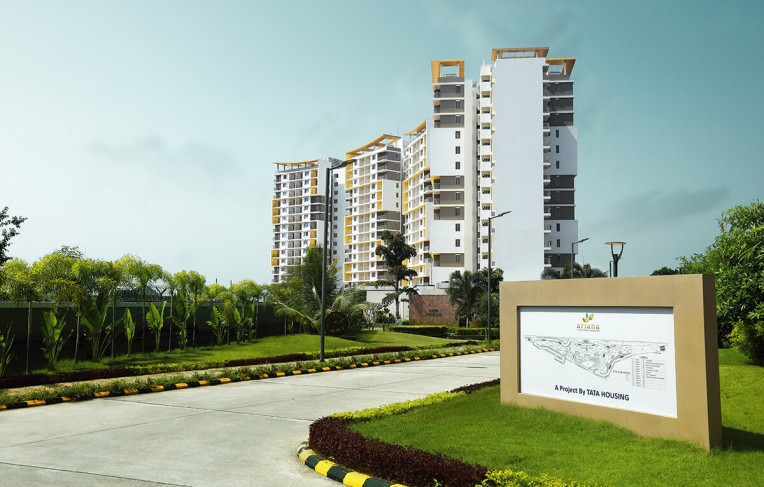 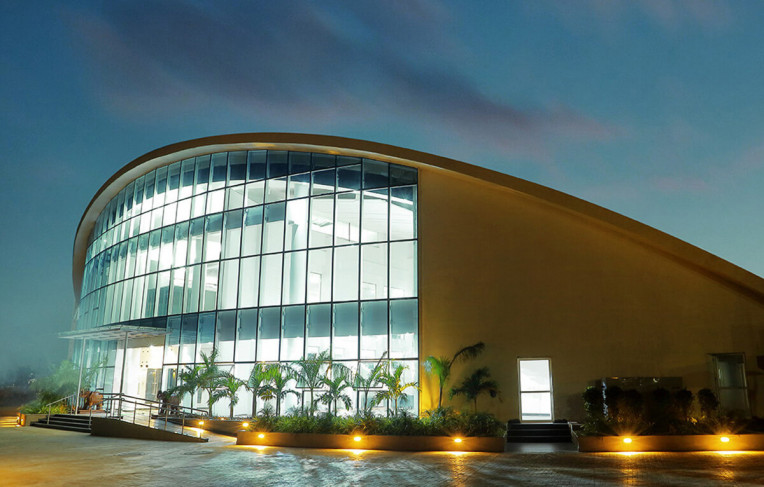 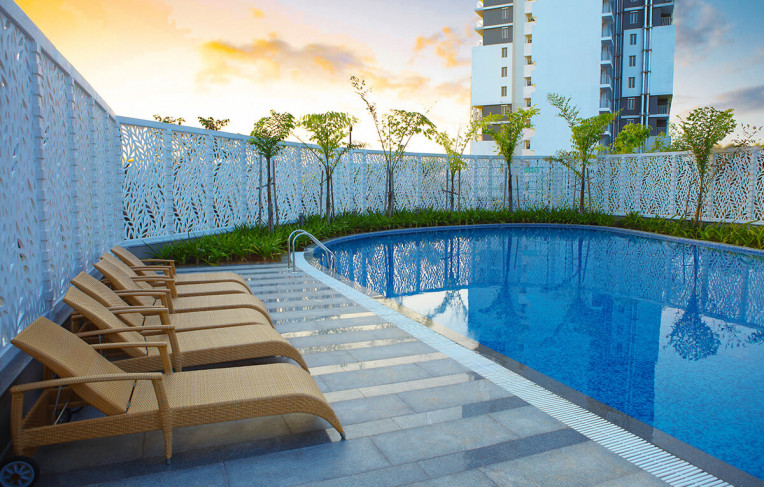 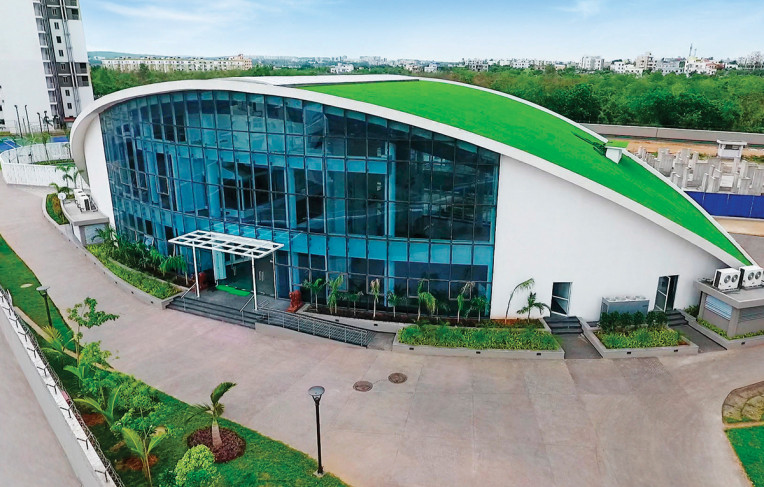 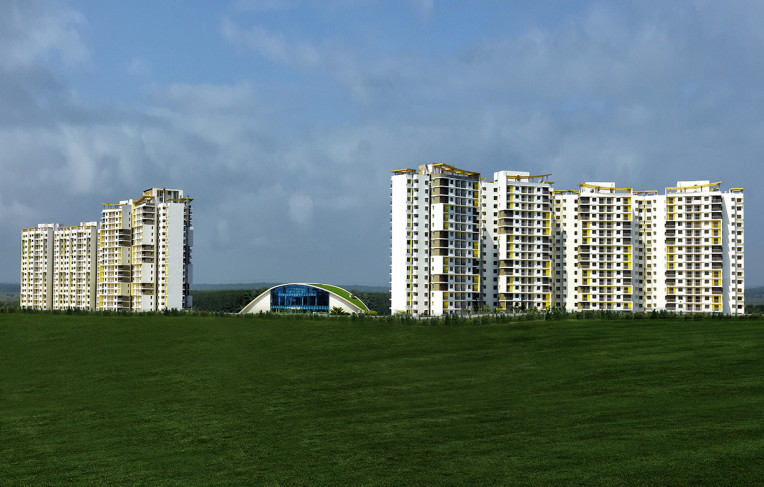 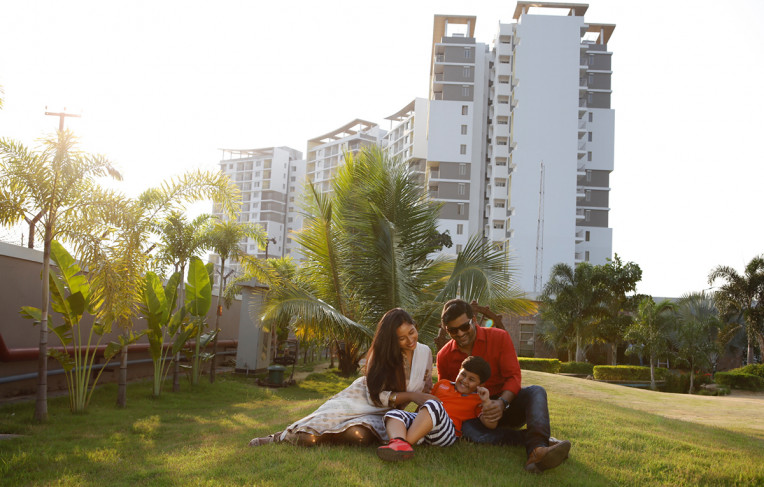 An enriching living experience with all modern comforts amidst acres of lush greenery.

The main buildings are located within the leaf bodies with integrated landscapes in between.

Expansive swimming pool where you can unwind.

Ariana is inspired by the freshness and geometry of a leaf, which reflects in the pattern of this linear-shaped site.

Landscaping that lets residents interact with nature without disturbing it. 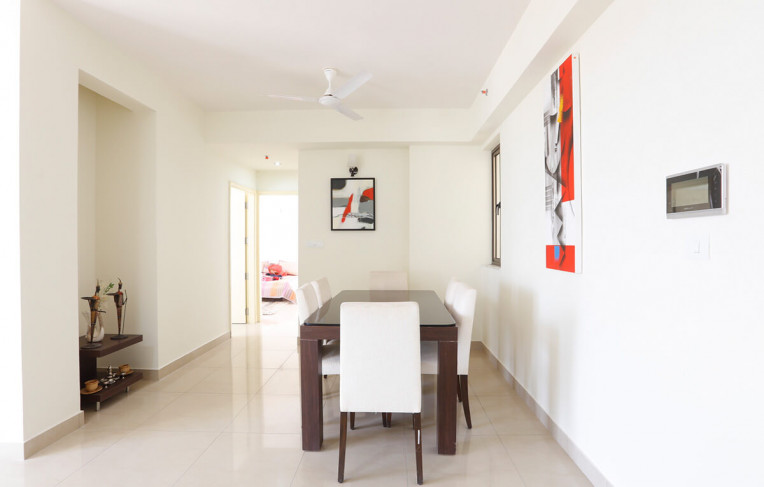 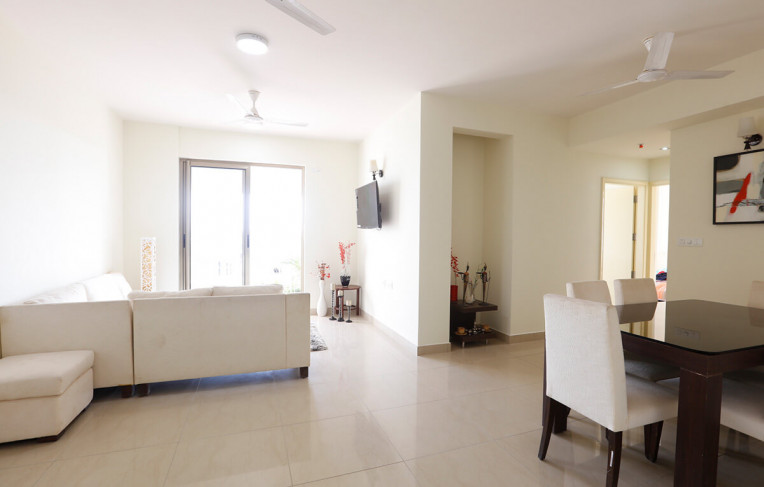 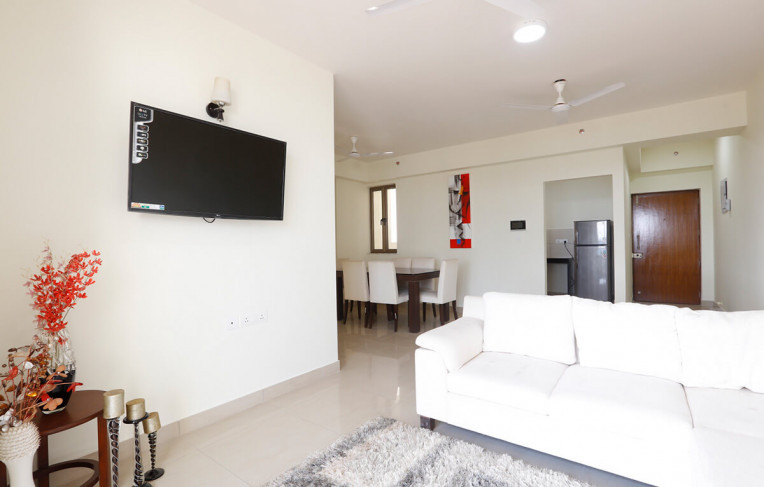 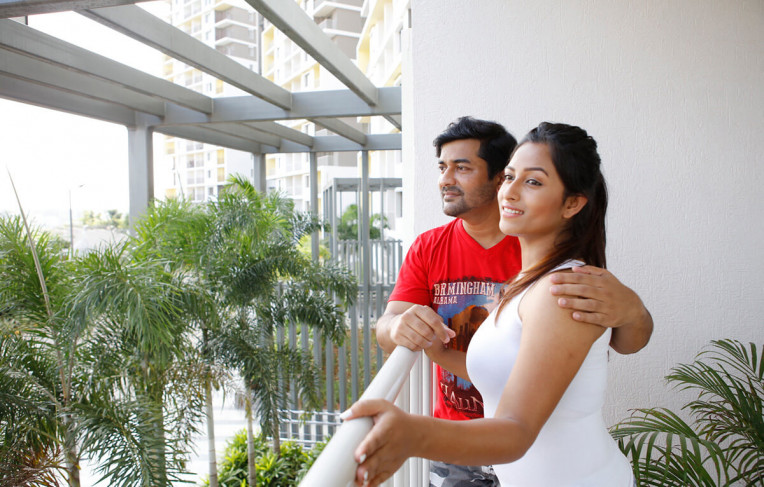 At Ariana, you will find that every need and desire of yours is catered to. From a swimming pool to a reading room, there is something for all your moods.

Browse through our various floor-plan configurations. Each tower provides an array of unique facilities, meticulously designed to cater to your requirements 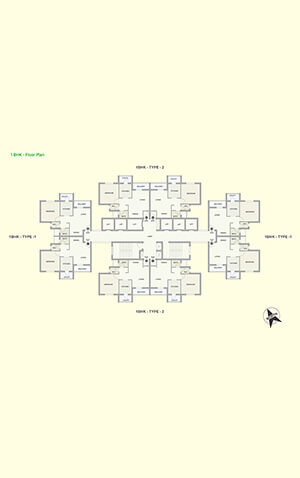 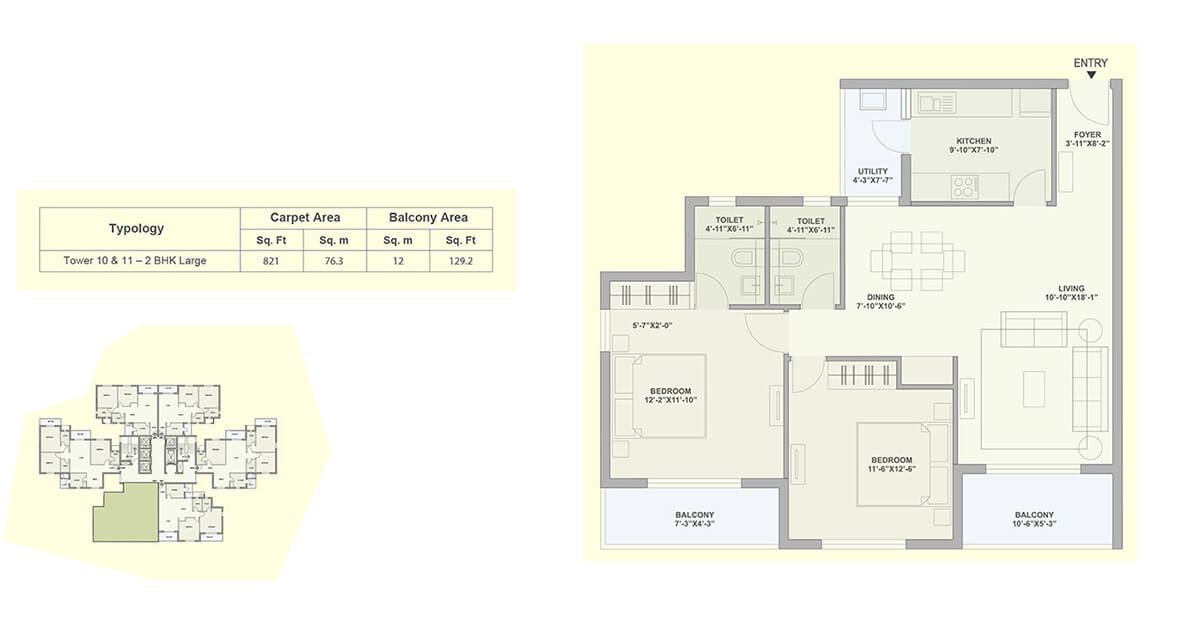 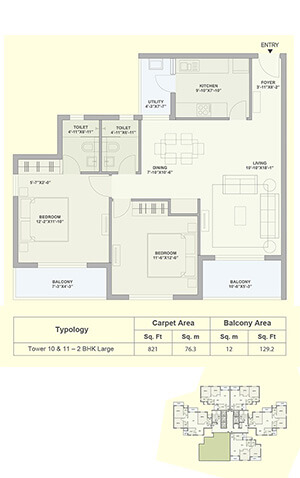 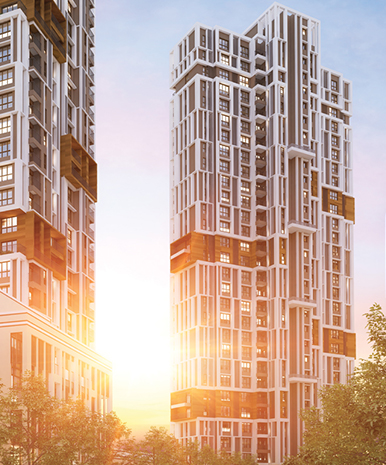 The contemporary and the traditional

Disclaimer: The Project is developed in phases by Kriday Realty Private Limited – Subsidiary of Tata Housing Development Company Limited. (Developer). The scheme is offered by ICICI Bank Limited in respect of ready to move in projects developed by the Developer which is valid for limited period and ICICI Bank reserves the right to modify and withdraw the scheme. The applicants are aware of the scheme and have agreed to comply with the terms thereof. The applicants are aware & acknowledge that in case ICICI Bank cancels/ withdraws the scheme within 12 months of registration of agreement; the applicants will be required to start paying the EMI’s immediately on cancellation of the scheme. The applicant further agrees not to raise any dispute/ claim damages/ litigate against the Developer for cancellation / withdrawal of the scheme by ICICI Bank. Sale is subject to the terms of Application Form and Agreement for Sale. Price is exclusive of Government taxes, statutory charges and other charges. Consultation over video call is during office hours. “Tata” and “Tata Housing” are the registered trademarks of Tata Sons Private Limited. For more information, please contact sales office at Plot Nos. 87/1263 & 87/1264, Zone 20, Mouza Shankarpur, Aigenia, Bhubaneshwar, Odisha – 751 019.